Publisher SONKA has announced that emergency response strategy sim 911 Operator is coming to the Nintendo Switch on October 26th.

Players assume the role of an emergency dispatcher who must rapidly deal with incoming reports. Your task is not just to pick up the calls, but also to react appropriately to the situation: sometimes giving first aid instructions is enough, at other times a police, fire department or paramedic intervention is necessary.

The Free Play mode lets you choose a city to play with real streets, addresses and the emergency infrastructure, or attempt the Career mode, which contains six cities with unique events, including surviving an earthquake in San Francisco and saving Washington, D.C. from bomb attacks.

Share
Prev:
Warner Bros. Interactive to distribute Cyberpunk 2077
Next:
Space Race expansion announced for Surviving Mars
PrevPrevious39 Days to Mars gets free DLC next month
Next99Vidas out for Xbox One next weekNext 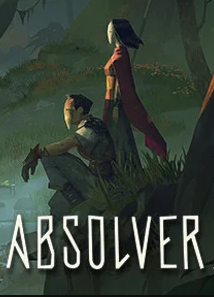 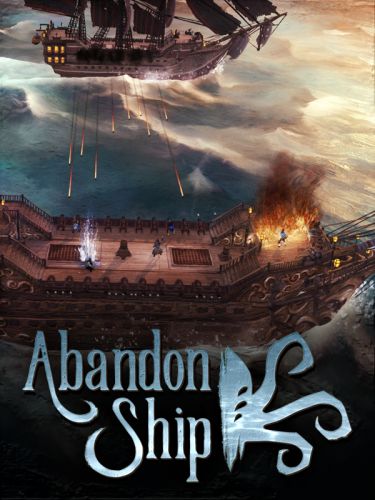 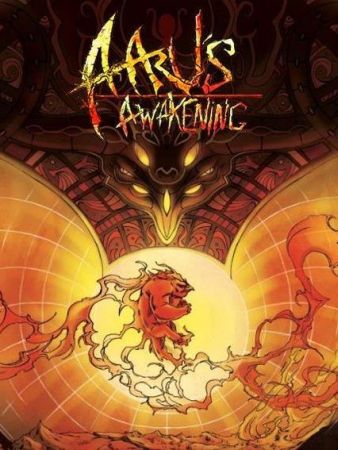 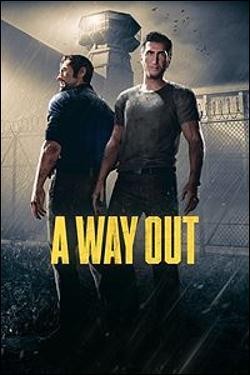 A Way Out – Xbox One

A Way Out – PlayStation 4